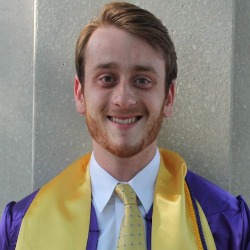 East Carolina University. I was a double-major in Russian Studies and Security Studies.

The REEES graduate program at UNC has a more multidisciplinary course selection, so I can pick courses that are especially relevant to my research and career interests.

In the contemporary world, both domestic and international politics in Russia and East Europe are increasingly impacting the state of modern geopolitics. I also began by studying Russian language freshman year, and after my first trip to Vladimir, Russia I became increasingly interested in Russian history and culture. This interest has continued and expanded to encompass parts of East Europe as well.

I have studied abroad twice to Russia. My first trip was to Moscow and Vladimir for ten days, and my second trip was to St. Petersburg for a month.

My primary research interest is contemporary Russian hybrid warfare, which up to this point has included modern Russian use of private military companies (PMCs), cyber warfare, HUMINT, and disinformation. I intend to focus my research on contemporary Russian disinformation and its impact on the security, intelligence, and diplomatic objectives of the United States and its allies.

I would like to begin a career in the federal government as a linguist/specialist focusing on Russia in one of the various diplomacy or national security agencies.

I like to run and work out, I sometimes go rock climbing, and enjoy spending time with friends. 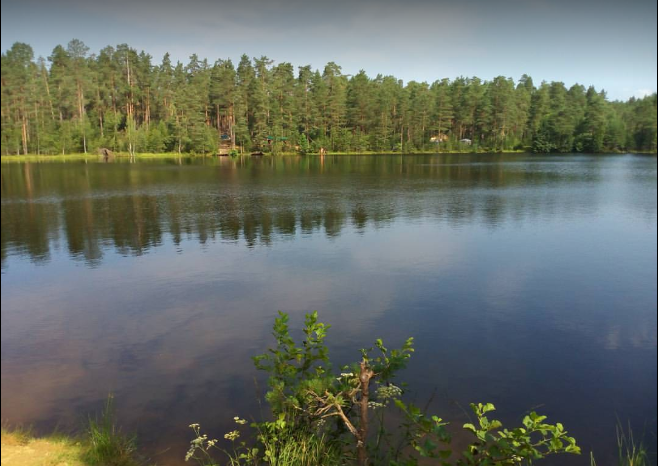 A photograph I have from the trip my group took to a campsite in Orekhovo village outside of St. Petersburg. The campsite was located on a lake and we got to see the Russian countryside for a weekend. It was a great experience, and I made some lasting friendships with Russian students from St. Petersburg over the course of the weekend.