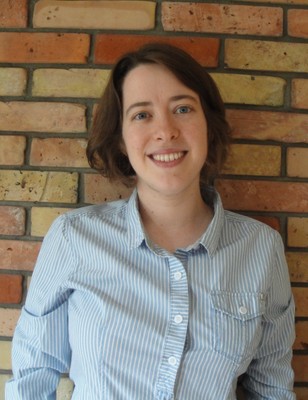 Andrea F. Bohlman is a musicologist whose research seeks a place for music and sound in the cultural history of East Central Europe through the present. She is preparing a book-length study of political action and music in Poland in the late twentieth century. She has also worked extensively on the composer Hanns Eisler and popular song in Europe in the nineteenth and twentieth centuries, in particular the Eurovision Song Contest. Her current project is a history of sound media in twentieth century Poland that focuses on its materiality through case studies focused on amateur production and dissemination.She holds a B.A. from Stanford University, an MMus from Royal Holloway, University of London, and she earned her doctorate at Harvard University in 2012. Her research has been supported by the American Council of Learned Societies, the American Musicological Society, and a Fulbright-Hays fellowship. 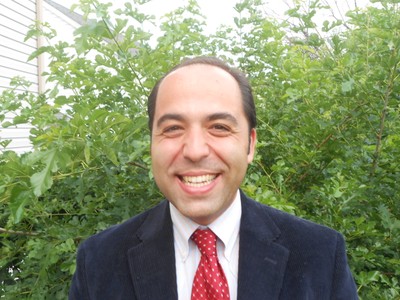 Eren Tasar is an historian of Soviet Central Asia. His first book project, Soviet and Muslim: the institutionalization of Islam in Central Asia, 1943-1991, focuses on the political, religious, and social context of Islam in Kyrgyzstan, Tajikistan, and Uzbekistan in the five decades following World War II. With support from the Social Science Research Council, he is currently beginning work on a second project that envisions a broader social history of Islam on both sides of the Iron Curtain in Central Asia during the past century. Before coming to UNC, Eren was on the faculty of the Indiana University School of Liberal Arts in Indianapolis. 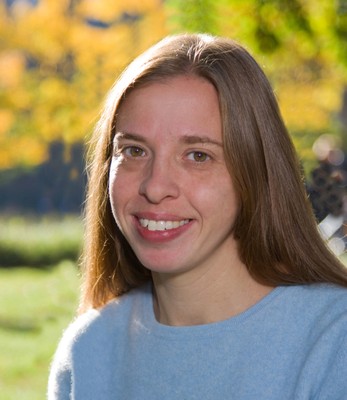 Karen Auerbach previously taught at the University of Southampton in England, Brown University, and Virginia Tech and was a postdoctoral fellow at Yad Vashem in Jerusalem as well as a graduate fellow at the Jewish Historical Institute in Warsaw. Karen’s research focuses on modern Polish and Polish Jewish history. Her first book, The House at Ujazdowskie 16: Jewish Families in Warsaw after the Holocaust, which was published in June 2013 by Indiana University Press, is a history of Poland’s Jewish population after the Holocaust through a microhistory of ten Jewish families that were neighbors in an apartment building in postwar Warsaw. She is currently working on a book about Jewish publishers of Polish books in nineteenth-century Poland. Originally from New Jersey, Karen was a journalist before receiving her Ph.D. from Brandeis University in 2009. 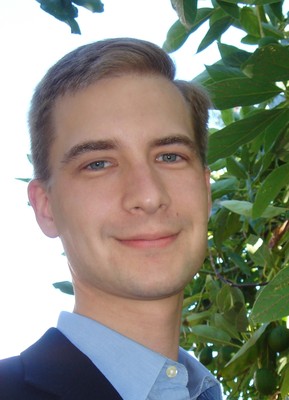 Stanislav Shvabrin studies Russian literary culture as a phenomenon defined by its integration into the wider context of world literature. Shvabrin has researched and interpreted the continuity of the literary production summoned to life — or colored — by dispossession and exile, from Russia’s first literary dissident Andrei Kurbskii (16th c.) to the most notable of the writers of the Russian literary Diaspora Vladimir Nabokov (1899-1977). Shvabrin maintains a keen interest in comparative literary studies, textual criticism and intertextuality, especially where the latter intersects with translation and poetics. In addition to his scholarly and editorial work on Nabokov, Shvabrin has written on Georgy Ivanov, Mikhail Kuzmin and Marina Tsvetaeva, as well as on Russian non-conformist literature and theater. Shvabrin’s essays and reviews have appeared inCanadian Slavonic Papers, Comparative Literature, Slavic and East European Journal, Slavic Review, and Zvezda.