Hacks, Trolls, and Fake News: What’s Russia Got To Do With It?

Join us for a panel discussion examining media disinformation and manipulation strategies that have been attributed to and orchestrated by Russia vis-á-vis the U.S. and Ukraine. The panelists will address Russian Twitter bots, the state of media and journalism in contemporary Russia, the mediated participation of non-state actors in the Russia-Ukraine conflict (pro-Russia/pro-Ukraine hacker collectives, etc.), and activities of US extremist groups on Russian social media platforms.

Co-presented by the UNC School of Media and Journalism and the UNC Center for Slavic, Eurasian, and East European Studies. Additional support provided by the College of Arts and Sciences. 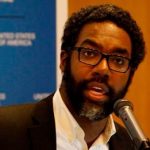 Deen Freelon is an associate professor in the School of Media and Journalism at UNC-Chapel Hill. His research interests lie in the changing relationships between technology and politics, and encompass the study of social media with political applications. He has authored or co-authored more than 30 journal articles, book chapters and public reports. 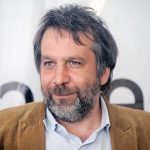 Vasily Gatov is a Russian journalist, researcher, and fellow at the University of Southern California’s Annenberg Center. Gatov has served as an executive and strategist for several Russian media companies, including RenTV Network and RIA Novosti. As a journalists, he covered the Chernobyl nuclear disaster, the 1991 failed coup’d’état, and the Chechen wars. 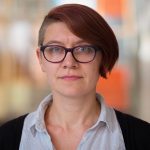 Tanya Lokot is an assistant professor in the School of Communications at the Dublin City University, Ireland. Her research focuses on the interplay between technology, digital media, and civic actors in the context of augmented protest, specifically in relation to Russia and Ukraine. 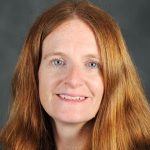 Megan Squire is a professor of Computing Sciences at Elon University. Her research centers around the collection and curation of large amounts of data about how online communities work. In particular, she studies niche online communities, such as extremist groups and open source software projects.