Return to Authoritarianism in the Balkans?

Although the Western Balkans are making progress to membership in the EU, politics in the region diverge from the script laid out in Brussels. International watchdogs and local civil society raise concern about democratic backsliding. The rule of law is shallow, the media fall under political control, and parliamentary opposition fails to hold powerholders accountable. The 1990s crop of nationalist leaders has been replaced by a new generation who talk the talk of Europeanization and democracy, but rarely walk the walk. At the same time, past years have seen a true surge of civic activism in the region. From Tuzla to Belgrade to Skopje, popular protests have put pressure on elites and institutions, demanding accountability, rule of law, and social justice. The roundtable will explore the challenges to democratic development in the Balkans and address the question of whether citizens and bottom-up mobilization can compensate for the tilt to authoritarianism and the deficits and blind spots of EU conditionality.

This event is part of the newly launched Forum on Southeast Europe, supported by the UNC Center for Global Initiatives and the Center for Slavic, Eurasian, and East European Studies. 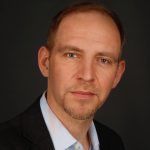 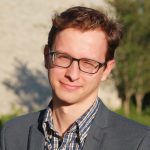 Jasmin Mujanović is a political scientist specializing in the politics of Southeast Europe and the politics of post-authoritarian and post-conflict democratization. He is currently a fellow at the EastWest Institute (EWI) and a policy consultant at Friedrich Ebert Foundation office in Sarajevo. His first book, Hunger and Fury: The Crisis of Democracy in the Balkans, will be published in spring of 2018. 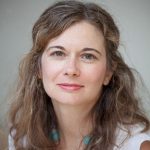 Jelena Subotić is Associate Professor of Political Science at Georgia State University. She is the author of Hijacked Justice: Dealing with the Past in the Balkans (Cornell UP, 2009), which examines the contested way in which international norms of transitional justice were appropriated by domestic political elites in the Western Balkans. 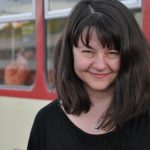 Milada Vachudova is Associate Professor of Political Science at the University of North Carolina at Chapel Hill. She specializes in the democratization of postcommunist Europe, the enlargement of the European Union, and the impact of international actors on domestic politics. She is the author of Europe Undivided: Democracy, Leverage and Integration After Communism (Oxford UP, 2005).