Panel • Populism In Europe: Can Democracy and European Integration Weather the Storm? 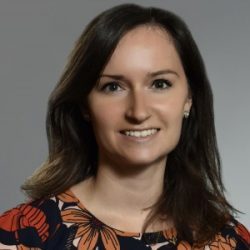 Dominika Kruszewska is a Postdoctoral Fellow in the Weatherhead Scholars Program at the Weatherhead Center for International Affairs at Harvard University. She received her PhD in Government from Harvard University in May 2019, where she was also a Graduate Student Associate of the Center for European Studies, Institute for Quantitative Social Science, and the Davis Center. 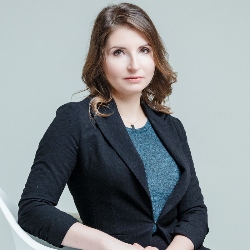 Maria Snegovaya is a Post-Doctoral Fellow at the Johns Hopkins University School of Advanced International Studies, and an Adjunct Fellow at the Center for European Policy Analysis. Snegovaya holds a Ph.D. in Political Science from Columbia University. Her research looks at the democratic backsliding and the spread of populist actors in East Central Europe, Russia’s domestic and foreign policy, and the Russian-Ukrainian conflict. Anna Grzymala-Busse is a Michelle and Kevin Douglas Professor of International Studies and Senior Fellow at Freeman Spogli Institute for International Studies in the Department of Political Science at Stanford University. Her research interests include political parties, state development and transformation, informal political institutions, religion and politics, and post-communist politics. Grigore Pop-Eleches is a professor of politics and international affairs at Princeton University. His main research interests lie at the intersection between comparative and international political economy with a particular interest in Eastern Europe and Latin America. He has also worked on the rise of extremist and populist parties in recent post-communist elections, and on the role of historical legacies in East European regime change. 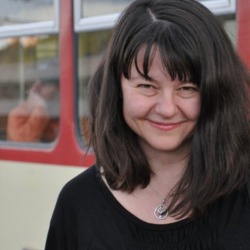 Milada Anna Vachudova specializes in political change in post-communist Europe, European integration, and the impact of international actors on domestic politics. She is a Jean Monnet Chair and an Associate Professor of Political Science at the University of North Carolina at Chapel Hill. She is working on political competition and democratic backsliding in Europe, and the impact of the illiberal turn on European integration. Vachudova will be moderating the panel discussion.

Sponsored by the Center for European Studies, the Chancellor’s Global Education Fund, the Curriculum in Global Studies, and the Department of Political Science.