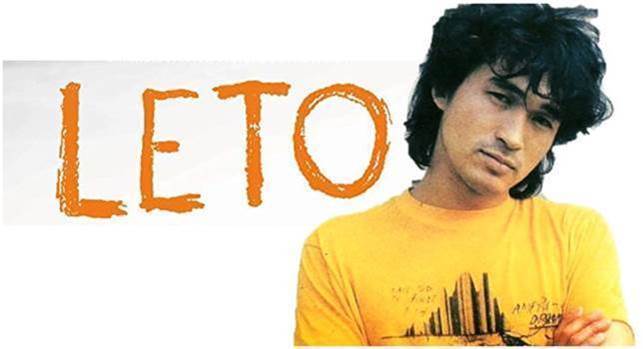 What is your idea of rock-and-roll stardom? Talent, hard work, luck, millions of admiring fans, successes and excesses? Few people today understand what being a rock musician meant for a bright constellation of young people in the Soviet Union, a country where rock was banned, where duplication and circulation of Western music was a criminal offense. Kirill Serebrennikov’s Leto (2018) cinematizes and romanticizes the earliest, most difficult, and absolutely exhilarating atmosphere that surrounded the magnetic figure of Viktor Tsoi (1962-1990), a Russian-Korean singer/songwriter right before his illegally produced and distributed recordings would take the hearts of millions of people by storm. Serebrennikov’s stylish movie brings us closer to the essence of such words as “counter” “alternative” and “underground” — and also to the time when our Russian instructors were young and the Soviet Union was to last forever (until it was no more).

Introduced & followed by a discussion with Dr. Stanislav Shvabrin.

Tune in live: https://unc.kanopy.com/video/leto . Please note, in order to access the streaming link, you will need to have an active UNC email account.