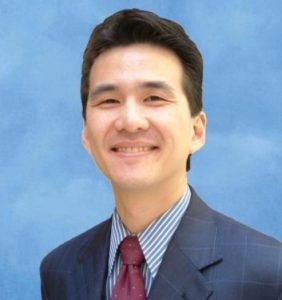 First migrating from northwest China to Russian Central Asia after the suppression of the Dungan Revolt (1862–1877) under the Manchu-led Qing dynasty, the Dungan people boast a rich oral tradition, which served as an important breeding ground for the development of Dungan written literature in the Soviet period. This presentation discusses the findings of an in-depth structural and comparative analysis of Dungan folk narratives conducted in the second half of the twentieth century by a team of leading Soviet scholars comprising Russian sinologist Boris Riftin, Dungan writer and literary scholar Makhmud Khasanov, and Dungan historian Il′ias Iusupov. Primarily based on Dungan oral narratives recorded between 1951 and 1974 in the Soviet Central Asian republics of Kyrgyzstan and Kazakhstan, the study indicates that Dungan folk narratives are deeply rooted in Chinese storytelling traditions but also exhibit substantial Middle Eastern, East Asian, and Central Asian influence.

Kenneth J. Yin teaches modern languages, literatures, and linguistics at the City University of New York. His research interests include Dungan literature and culture, as well as the literatures and cultures of the Tungus peoples of North Asia, primarily the Udege and Nanai of the Russian Far East. He is the author of Dungan Folktales and Legends (Peter Lang, 2021) and Mystical Forest: Collected Poems and Short Stories of Dungan Ethnographer Ali Dzhon (Peter Lang, forthcoming). A graduate of Cornell and Georgetown universities, he has received grants and awards from the American Council of Learned Societies, the Andrew W. Mellon Foundation, the National Endowment for the Humanities, the City University of New York, the University of Illinois at Urbana-Champaign, and the Davis Center for Russian and Eurasian Studies at Harvard University.