Does International Justice Have an Impact? The Legacies of Criminal Tribunals

Join us for a panel discussion of how criminal tribunals have influenced domestic political developments, victims’ experience of justice, and acknowledgement of wartime atrocities in the former Yugoslavia, Lebanon, Cambodia, and other former conflict zones. Building on their professional past with criminal tribunals, Dr. Diane Orentlicher and Dr. David Tolbert will also discuss the broader implications of international justice for the ongoing civil war in Syria. Dr. Robert Jenkins (Political Science, UNC-Chapel Hill) will moderate the discussion. 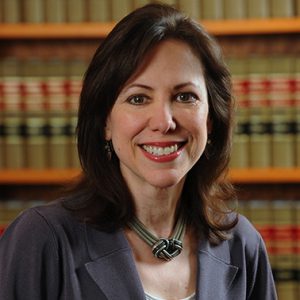 Diane Orentlicher is a professor of law at the Washington School of Law at American University. Professor Orentlicher has served in various public positions, including as the Deputy for War Crimes Issues in the U.S. Department of State; United Nations Independent Expert on Combating Impunity (on appointment by the UN Secretary-General) and Special Advisor to the High Commissioner on National Minorities of the Organization for Security and Co-operation in Europe. She is the author of Some Kind of Justice: The ICTY’s Impact in Bosnia and Serbia (Oxford UP, 2018). 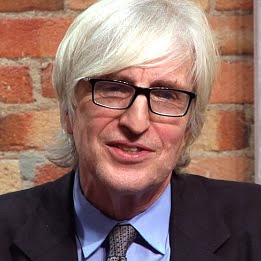 David Tolbert is a Ford Fellow/Visiting Scholar at Duke University. He is the former president of the International Center for Transitional Justice, and from 2004 to 2008 served as deputy chief prosecutor of the International Criminal Tribunal for the former Yugoslavia (ICTY). Prior to that he was deputy registrar and chef de cabinet to the President, serving a total of 9 years at the ICTY. Mr. Tolbert also served as registrar (assistant secretary-general) of the Special Tribunal for Lebanon and special expert to the United Nations Secretary-General on UN’s assistance to the Khmer Rouge Trials.