Performance • “If This Were a Movie..” a play by Almir Imširević

The war in Bosnia presents itself through the lens of an apartment in Sarajevo in Almir Imsirevic’s play, If This Were A Movie…, translated by Ellen Elias-Bursac.

The Regulator Bookshop and CSEEES are pleased to host the first stage reading of the play in its English translation. Conceived, directed, and cast by Jaybird O’Berski and Dana Marks of the Little Green Pig Theatrical Concern.

Ellen Elias-Bursac will introduce the play and lead a discussion afterward. 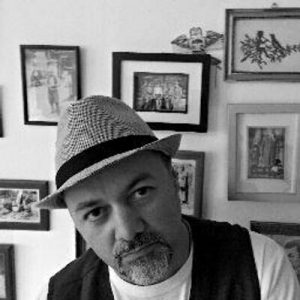 Almir Imširević is the author of numerous plays in Bosnian. His works have been staged in Serbia, France, Turkey, Poland, Italy, and the Czech Republic. He teaches in the Department of Dramaturgy at the Academy of Performing Arts in Sarajevo and edits the portal Nomad, where he regularly publishes prose. 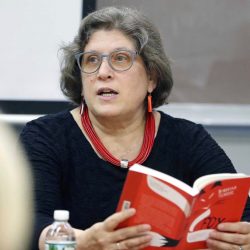 Ellen Elias-Bursac has been translating novels and non-fiction by Bosnian, Croatian, and Serbian writers since the 1980s. She is the vice-president of the American Literary Translators Association and author of “Translating Evidence and Interpreting Testimony at a War Crimes Tribunal: Working in a Tug-of-War “(Palgrave MacMillan, 2015).

This event is presented by the UNC Forum on Southeast Europe. Co-hosted by the Laertes Books, the Regulator Bookshop, and Duke University.